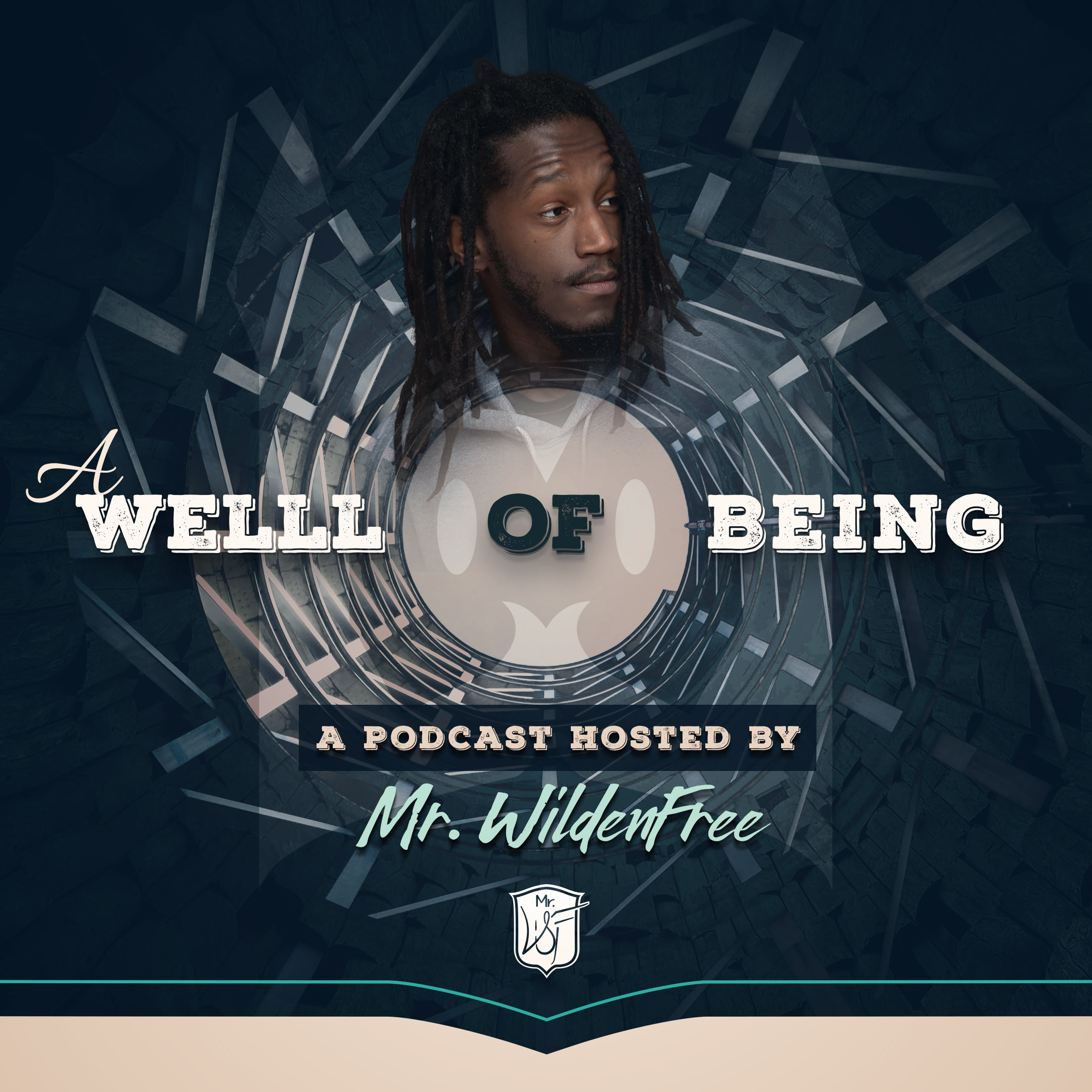 On today's episode, we discuss the direct benefits of Blockchain technologies on the Black community, & ways in which we can take advantage of the innovation to overcome some of the challenges we often face amongst ourselves.
My goal is to emphasize Blockchain as a meaningful protocol, career field, resource & tool that can help us to overcome stereotypical Black Issues (such as Crabs in a Barrel, Lack of Trust between one another, legal arbitration etc.)